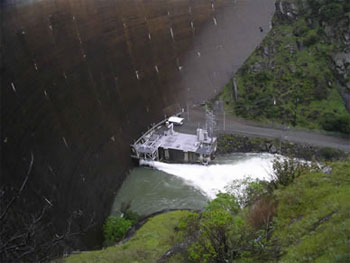 The Solano Project is a federal project with the Bureau of Reclamation that stores water in Lake Berryessa for delivery to users throughout the region.  The idea for the development of the Solano Project was conceived in the 1940’s and 1950’s to meet the water demands of agriculture, municipalities and military facilities within Solano County. As agriculture developed in the County, use of groundwater increased substantially. Groundwater overdraft persisted in several parts of the County. This overdraft condition provided the impetus for a surface water supply to offset the overdraft. The population of Solano County in the 40’s and 50’s was also expected to grow; however, planners at that time had no way of knowing that the urban population growth in Solano County would increase as dramatically as it has over the past three decades. 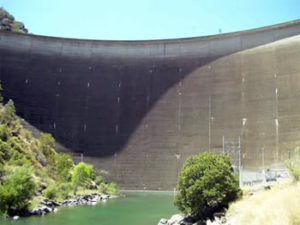